As Dizengoff‘s first division, the successes of the Import and Trading Division paved the way for the rest of the Group’s activities. This division manages the import of sugar, iron, feed grains, and grains for human consumption, as well as other related operations. From the very beginning, Dizengoff established its commitment to integrity and reliability, which still characterizes its operations to this day.

Recently, Dizengoff’s Import and Trading Division has decided to focus primarily on the import of grain and cereals for human consumption as a key component of its ongoing activities. Since 1990, Dizengoff has held long-term contracts to manage and store the Israeli government’s emergency stockpile of both animal-feed grain and grain for human consumption. A significant portion of the country’s strategic supply is stored in Dizengoff’s 50,000 ton storage facility. 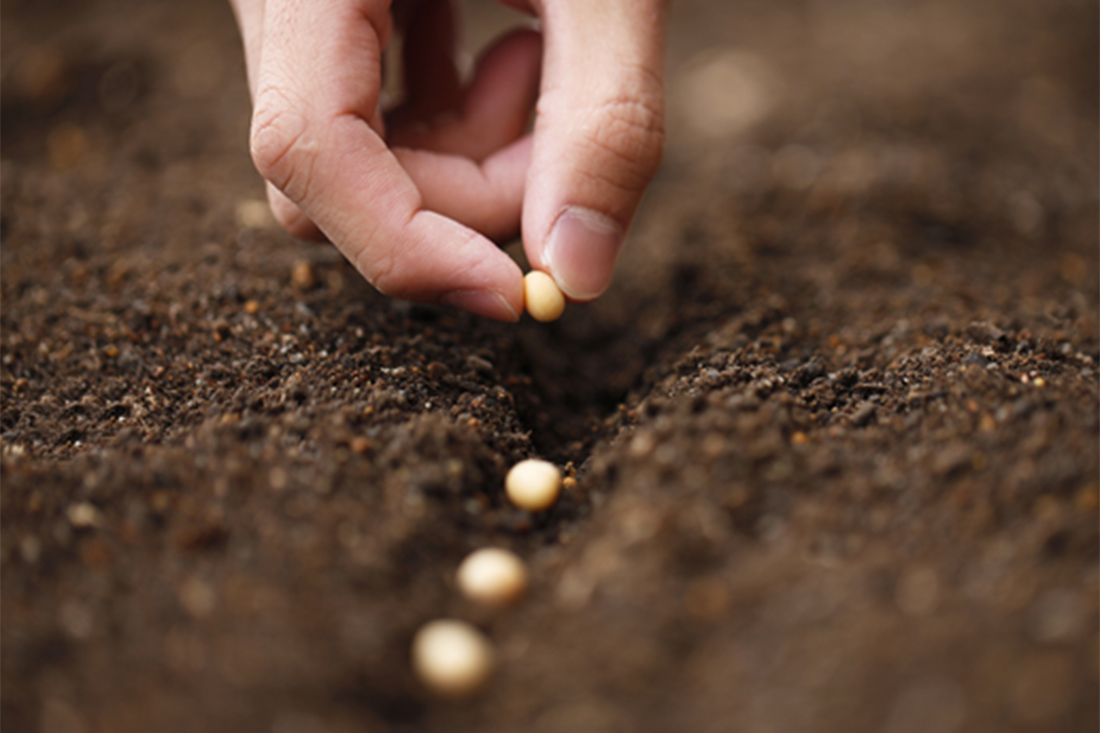 Dizengoff established itself as a key provider of feed grains and related products soon after Israel’s produce import laws were relaxed in 1989. Its strategic facilities allow it to store extra-large stockpiles, enabling it to reliably and conveniently meet any customer request.

A broad logistical network for shipping, storage, and distribution of feed grain has raised Dizengoff’s standing and transformed it into a dominant player in a competitive market. 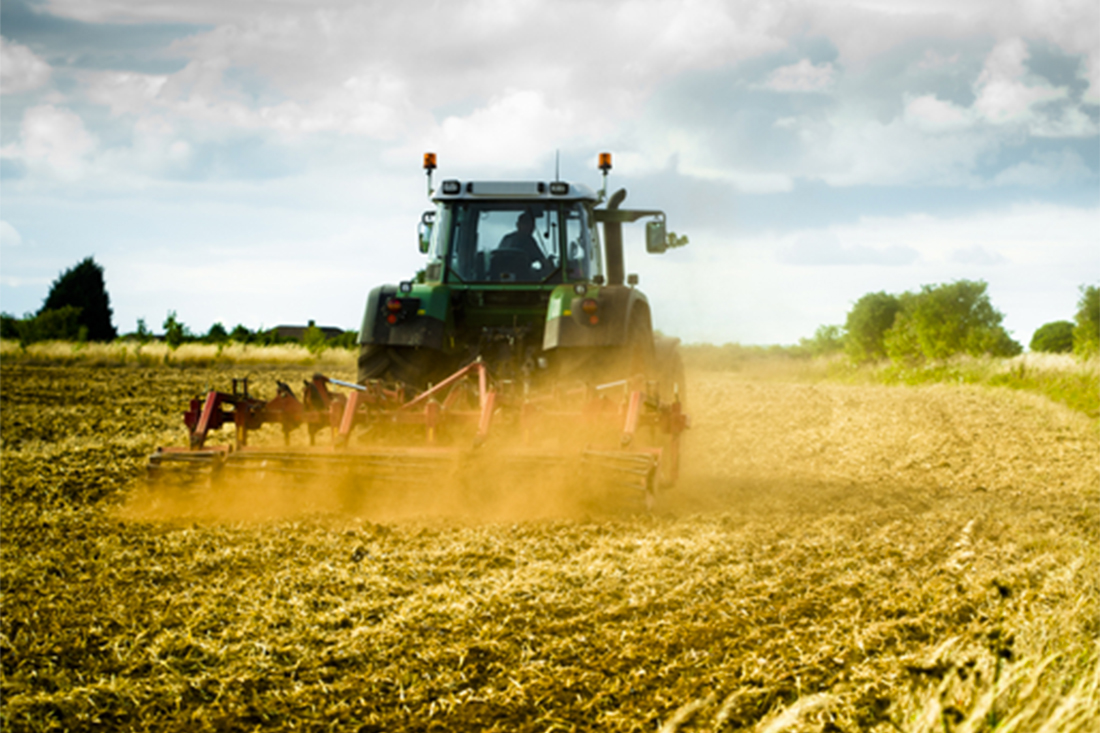 For many years Israel had an executive order in place, limiting available import sources.  When that order was rescinded, Dizengoff’s management team took full advantage of the historic opportunity.  The company built strong relationships with leading grain suppliers from around the world, making it easy to import grain for Israel’s dining tables. These connections, combined with Dizengoff’s long term Ministry of Agriculture contracts, have allowed it to hold a leading place in the market to this day